Rhabdomyolysis is the destruction of skeletal muscle and the release of intracellular constituents into the circulation. It is caused by any mechanism that results in injury to myocytes including:

The extensive release of intracellular contents can result in acute kidney injury and severe fluid and electrolyte abnormalities such as: hyperkalemia, hypocalcemia, hyperphosphatemia, hyperuricemia.

Other potential complications include compartment syndrome, which usually occurs after treatment with aggressive fluids, as well as disseminated intravascular coagulation. 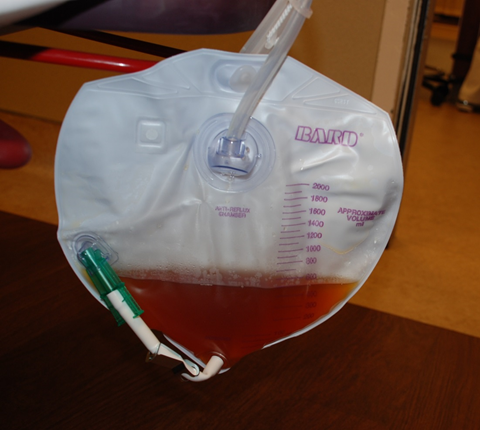