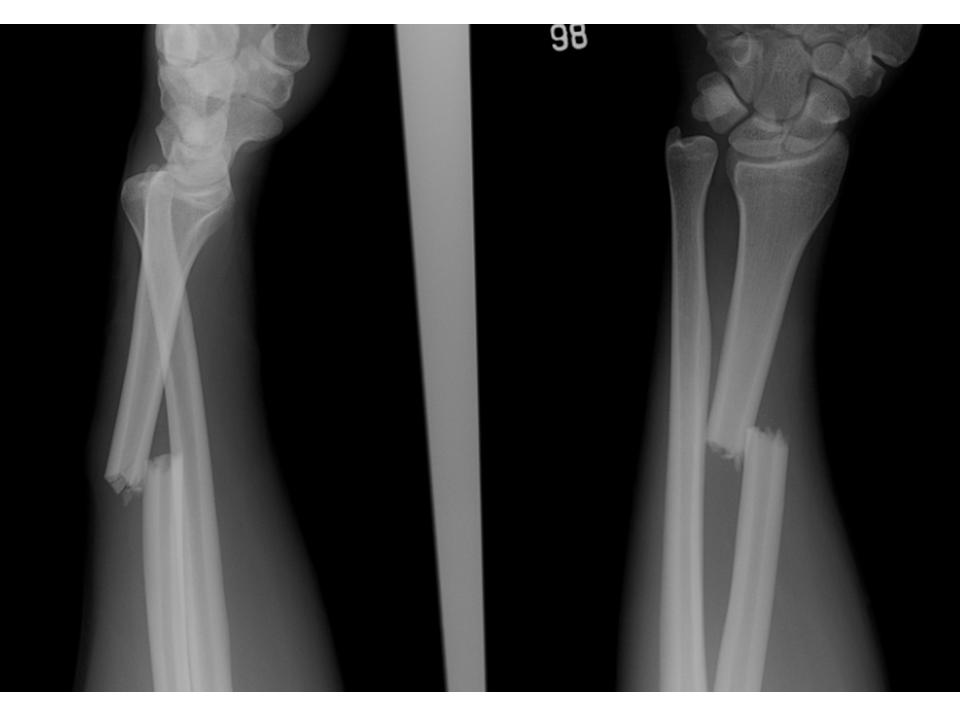 The combination of a fracture near the junction of the mid to distal third of the radius with disruption of the distal radioulnar joint (DRUJ) is a Galeazzi fracture. Ricardo Galeazzi described his experience of 18 such cases in 1934. The fracture has taken his name since then, although it was initially described by Cooper in 1842. The main ED priorities are accurate diagnosis and identification of early complications.